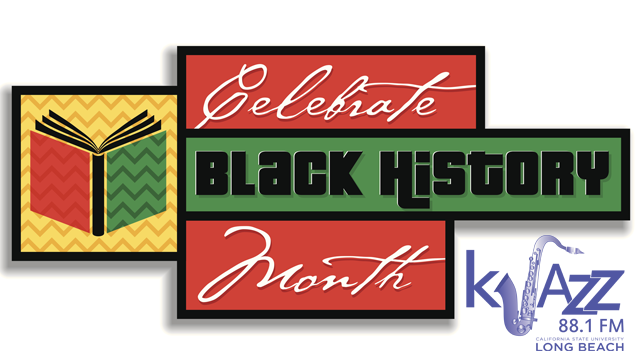 February is Black History Month, a time to honor the many contributions to our nation’s history made by people of African descent. Started as a special week in 1926 by historian Carter G. Woodson, the observance is now a full month of activities across the country.

African-Americans, in counting single race or in combination with others, number over 48 million in America. By 2060, this figure is projected to reach 74.5 million.

Learn more about the history of jazz from its birth in New Orleans, Louisiana, to the music we hear on the radio today when you click here.

Black History Month stories often celebrate Thurgood Marshall, the first black appointed to the U.S. Supreme Court in 1967. The trail to that tribunal was broken over a century earlier.

And the first black justice of a state supreme court, Jonathon J. Wright of South Carolina, was seated in 1870, and served until the end of Reconstruction.