This pledge drive we are offering a limited number of signed, custom framed prints of award-winning jazz artists, courtesy of Mr. Musichead Gallery and photographers Chris Cuffaro and Steve Banks

Wes Montgomery
I'm Just A Lucky So And So

This pledge drive we are offering a limited number of signed, custom framed prints of award-winning jazz artists, courtesy of Mr. Musichead Gallery and photographers Chris Cuffaro and Steve Banks.

MR. MUSICHEAD GALLERY
Mr. Musichead Gallery is a Los Angeles institution that has grown to be one of the world’s authoritative destinations for music related art and photography and represents over 60 acclaimed photographers and artists. Owner and founder Sam Milgrom established himself in Detroit as a cutting edge, influential music retailer and live concert venue owner who has now set his sights on the LA music/art scene. He has curated and hosted more than a dozen World & LA Premiere Exhibitions with photographers Bob Gruen, Danny Clinch, Neil Zlozower, Ethan Russell, Patti Boyd, Storm Thorgerson & Jay Blakesberg. Mr. Musichead Gallery hosts a weekly jazz night every Wednesday night at 7pm. Wednesday Nights have never been the same since the JazzCat LeRoy Downs teamed up with producer Frederick Smith Jr. and gallery owner Milgrom to present the live jazz music series. Every week artists, musicians, jazz music fans, professional athletes and Hollywood luminaries descend on the quaint music gallery to get up close and personal with artists and musicians and experience the expertly curated jazz music series that has quickly become a go to spot for live jazz music. Tickets available online at www.justjazz.tv. More information about the gallery is available at www.mrmusichead.com

Over the past 50 years, Chris' signature work with a galaxy of A-List actors, models, athletes and musicians has helped them define their public image while establishing his reputation as one of the most respected photographers in the entertainment industry. Drawn to the excitement of music as a teenager growing up in Northern California, Chris began his career by shooting local rock shows for fun. He quickly graduated to headlining acts and, since moving to Los Angeles in the early 1980’s, has worked with a massive catalog of performers in the music and entertainment industry.

He has shot the best of the best in the music world. His photos have been regularly featured in multiple publications, including Rolling Stone Magazine, Spin, RayGun, Vibe, and Musician as well as on the covers of more than 300 record albums and CDs. 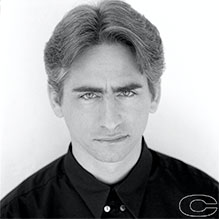 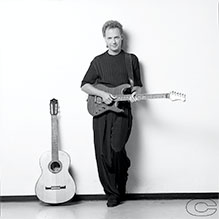 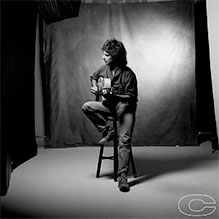 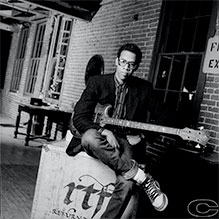 Steve Banks is an award-winning photographer, photojournalist and photographic designer of over 30 years. Throughout his career, Bank's work has appeared in leading magazines and newspapers, as well as multiple television series and documentaries. His work has also been included in permanent collections of many world famous museums, such as The Rock & Roll Hall of Fame Museum and the Ronald Reagan Presidential Library. Oftentimes, Bank's photographic work engaged themes of entertainment and music, including subjects such as: drag racing, rock and jazz musicians, and Brazilian entertainers. His critically acclaimed 1994 book Janis’ Garden Party is considered the ultimate in black and white documentary photography. 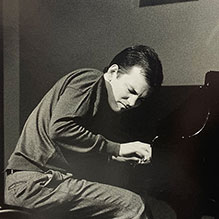 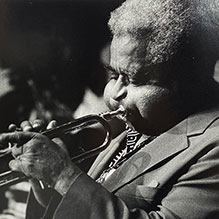 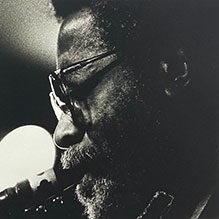 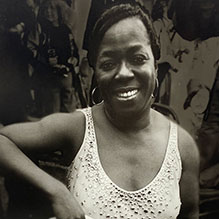 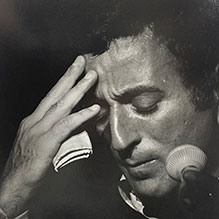