Join fellow public radio jazz enthusiasts for a KJazz adventure to the glorious cultural capitals of central Europe. Your jazz journey begins in romantic Vienna, the capital of Austria. 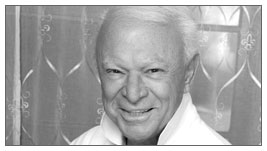 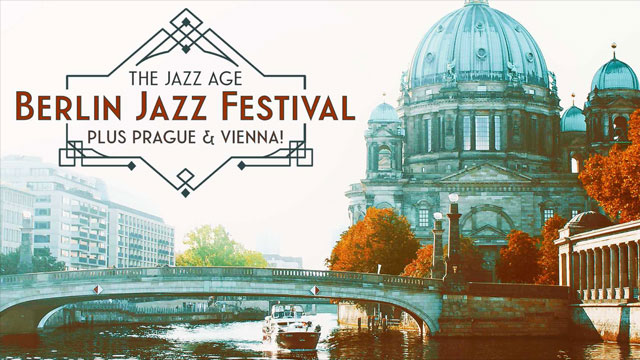 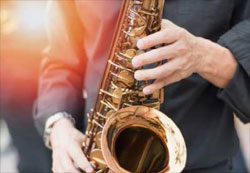 Join fellow public radio jazz enthusiasts for a KJazz adventure to the glorious cultural capitals of central Europe. Your jazz journey begins in romantic Vienna, the capital of Austria. There we will visit Belvedere Palace to view works by Klimt and Monet. Stroll the lively streets, visit the Hofburg Palace and enjoy an evening of jazz and wine tasting. Next, we are off to the city of a hundred spires, Prague! The Czechs fell in love with jazz in the roaring 20s and that affair never ended. In addition to visiting Prague castle, the old town, Charles Bridge and sampling some of the Czech Republic's finest beers, you'll also enjoy outings to jazz clubs. The jazz adventure continues on to Berlin, Germany's bustling and uber hip capital. Throughout the 1920s Berlin was considered the cultural center of Europe. Along with Chicago, Paris and New York, Berlin was one of the great jazz centers in the 1920s and 1930s. Today the city is still packed with ballrooms, jazz clubs and top talent. The BERLIN JAZZFEST will be in full swing while we are there and we'll have tickets! Space is limited.

October 31 - November 3, 2019
In early November, Berlin opens its arms to jazz! For over 50 years, jazz musicians from Berlin and all over the world have come together to play at the Jazzfest, making the festival one of the oldest and most prestigious in Europe. Among its guests have been big names such as Miles Davis, Charles Mingus and Duke Ellington. While famous US-jazz celebrities set the tone during the first decades, the Berlin Jazz Festival has progressively presented artists from all around the globe, with an increasing emphasis on contemporary European jazz. 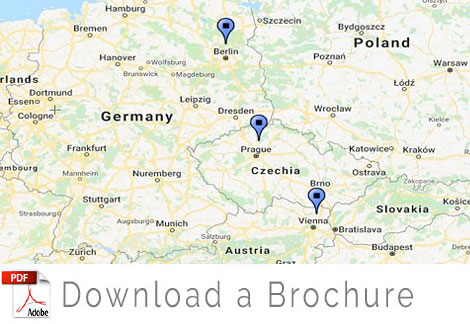 Jazz outings in Vienna and Prague

Winery visits in the Vienna woods

Airport transfers for those arriving with the group

Private tours of museums in Vienna, Prague and Berlin 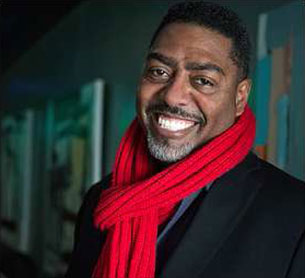 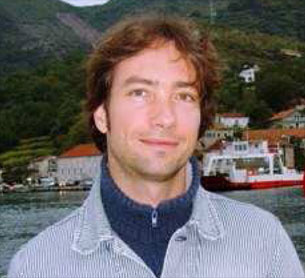 Holger Zimmer is a native of Germany, though he spent his early years traveling throughout Europe and the U.S. He also studied English literature and drama in Berlin, Germany and Dublin, Ireland. He divides his time between working as a tour guide and a broadcast journalist for various international media such as BBC, ARD German Radio, ORF Austrian Radio and RTE Irish Radio. He enjoys music of all kinds – ask him about his band!

Know Before You Go

Concerts, Festivals and Events: If (for any reason) the organizers of a scheduled concert, festival or event cancel or postpone a planned activity with little or no notice, Earthbound Expeditions will do its utmost to secure a similar event or secure another concert(s). Strikes, unscheduled delays, lack of funds and acts of God are beyond the control of Earthbound Expeditions. Cancellation of an event, festival or concert is not cause for refund.

Hosted Journeys: If a host or special guest is unable to attend as planned, Earthbound Expeditions will do its utmost to find another host who has similar interests, talents expertise. The inability of a host to participate in a tour is not grounds for a full or partial refund. Full terms and conditions: https://earthboundexpeditions.com/the-boring-stuff/